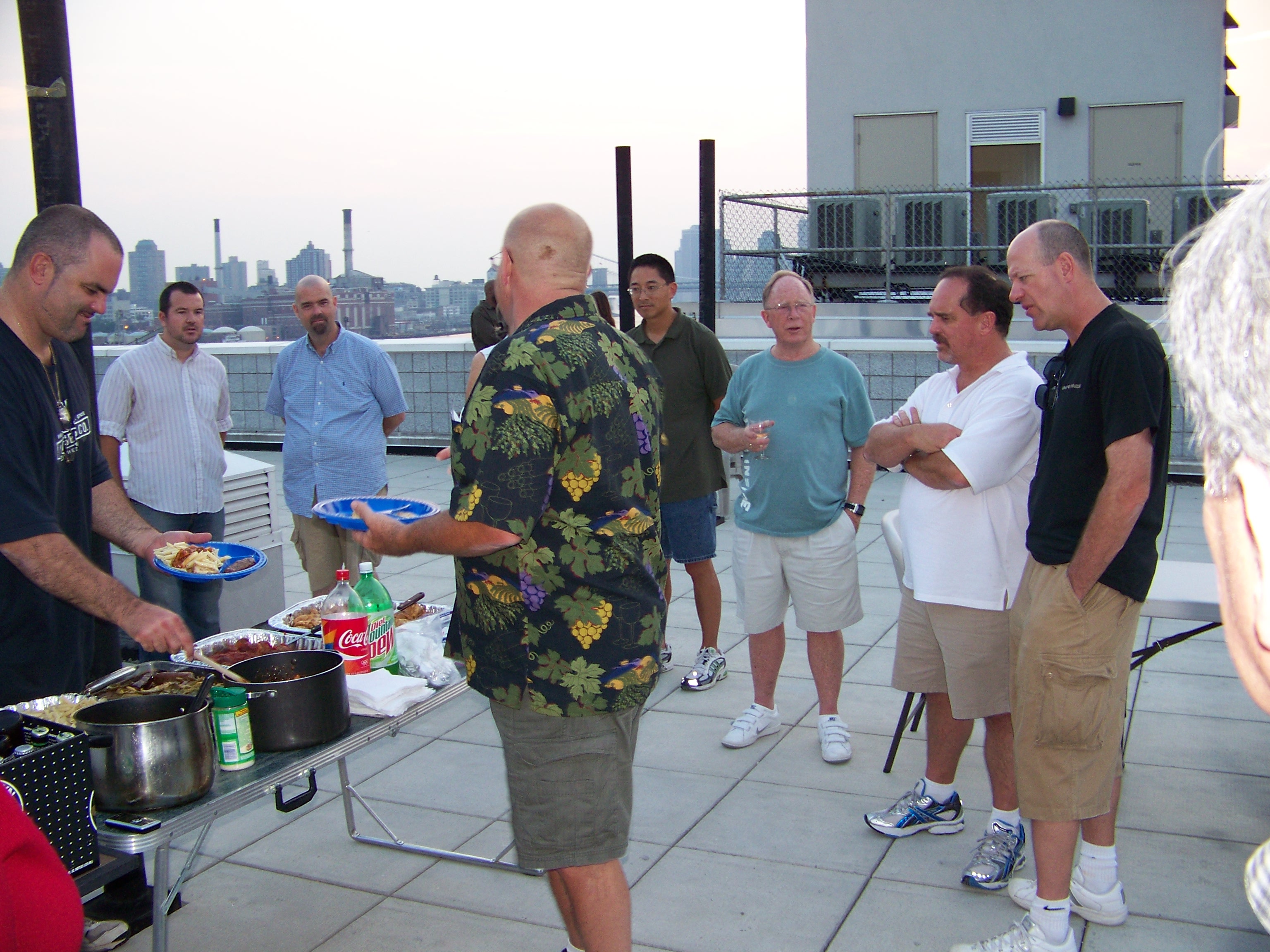 Today, the site leaders from each our sister communitas teams are arriving in Phoenix for a series of conversations about what we’re learning and about the future of our movement.

While our time together is always rich, I’m especially looking forward to two conversations we’ll be having: How will we creatively fund missional movements like ours in the future? & What would a communitas-hosted (but open-to-all) event look like here in Phoenix next Fall? (the event will be an informal series of conversations around the topics of mission, justice, and creativity)

Anyway – together we’ll be hitting some of the local downtown PHX hotspots. Coffee at LUX, Fair Trade, & Conspire. Meals at Matt’s Big Breakfast, Pizzeria Bianco, & the Paisley Violin.Â  Drinks at the Roosevelt and the Lost Leaf. & some serious time on the front porch. It all leads up First Friday in which it’s looks like we’re gonna have a killer crew on the front porch for & the guys will get to partake in the craziness, cookiness, and chaos that is First Fridays.

If you’d like to join us for a little party celebrating the monthly First Friday artwalk in downtown PHX, details are here