For me music seems to be a seasonal thing.  For months I can go without running across any albums I am particularly excited about and then all of a sudden a few albums come out at the same time and keep my ipod going non-stop.  Here's a couple albums you must check out: 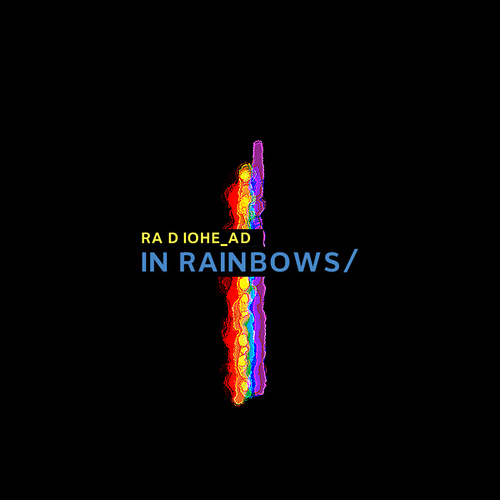 These guys have stepped out once again to record this album label-free and are offering it in download-only form on their website bypassing all of the bulls&@t that we seem to be hearing so much about within the music industry.  The greatest part, Radiohead has left it up to you to decide what their music is worth.  It's a risky move, but the guts of this alone should warrant you download the album. Download it here

By the way – the music is brilliantly beautiful. 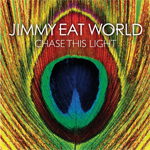 As I've mentioned before, I had the chance to hear pieces of this album throughout the recording process.  I also had a chace to hear them play some new tracks off this album a few weeks back at a show I caught in Flagstaff.  I have been a JEW fan for years, and was intrigued by some of the new sounds and directions the band was heading with this release. Now that it's officially out (as of yesterday) and I've had a chance to hear the whole thing a few times through – I am loving it. I am thrilled for this local Phoenix crew and as of this morning, "Chase This Light" was the #2 top downloaded album on itunes. Please support good music, Phoenix, a some good friends and check this album out.  I especially like "Dizzy", "Let it Happen", and the disintegration-esque "Gotta be Somebody's Blues".

And as for the title of this post, "Ear Snax", it's what I once called our shared itunes library – good stuff.